Did your Rankings Drop? Unfortunately, Google says there is not a fix for this algorithm update.

On the March 12th update, Google confirmed that there would be no fix if your site was negativley impacted, other than building great content. Google on that it released a broad core search ranking algorithm. The company said, "Our guidance about such updates remains as we've covered before. Please see tweets for more about that: https://twitter.com/searchliaison/status/973241540486164480".

Google usually releases one or more changes designed to improve results. Some are focused around specific improvements and some are broad changes. In March, they released a broad core algorithm update. The core update was to befit pages that were previously under-rewarded.

There is NO FIX other than remianing focused on building great content.

If you would like to see how your site is doing with SEO, feel free to use the free SEO CHECKER below... 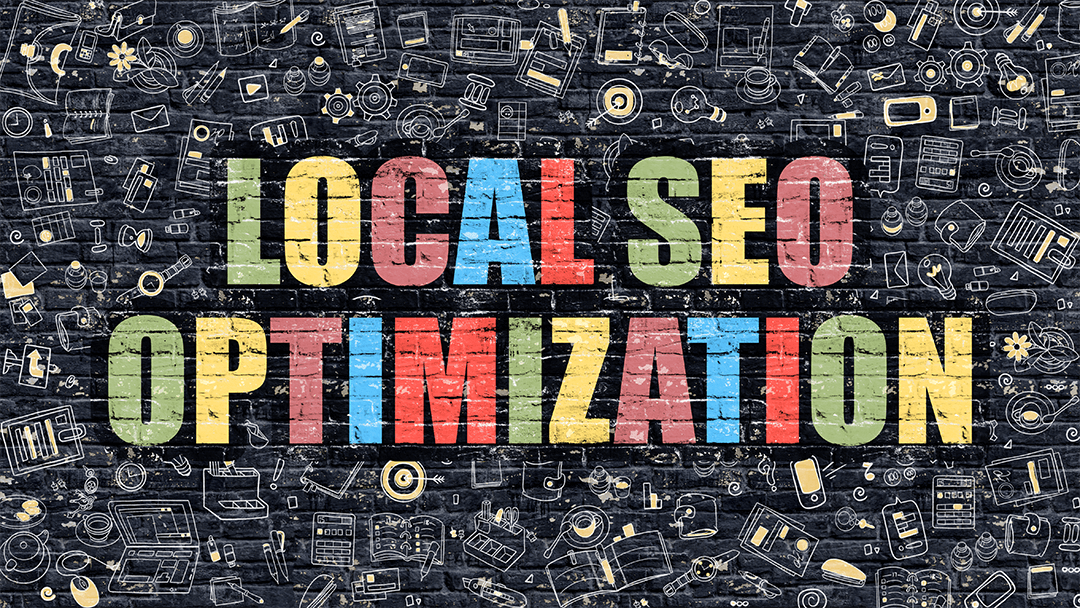 Local SEO Guide: What To Know
If you are trying to run a successful business in the current environment, it is important for you to focus on your backyard.… 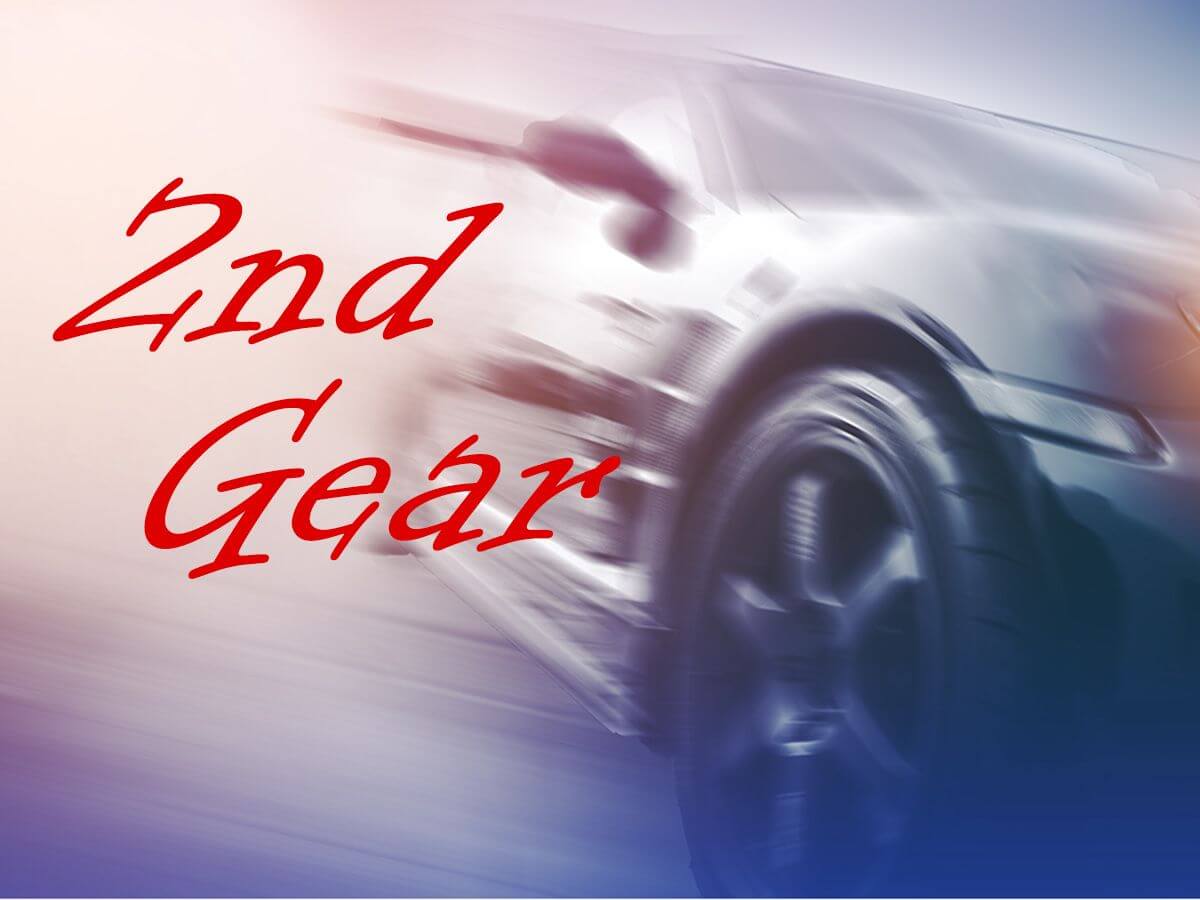 Market Share 500: The Money Shift!
Marketers love their buzz words, and one of the words that has stuck around for a few years is “page speed”. While it’s…